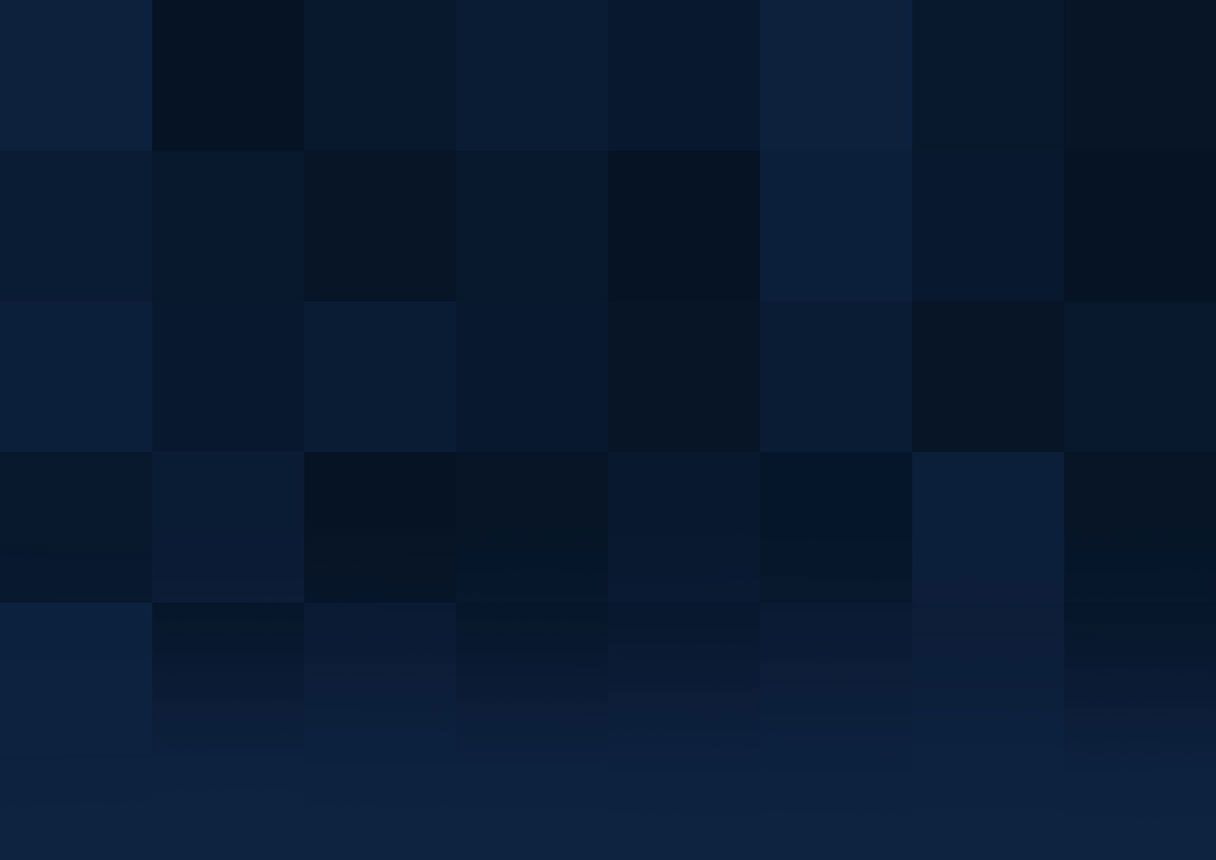 FOR NEARLY THREE DECADES, GHC HAS DEMONSTRATED A SIGNIFICANT TRACK RECORD OF SUCCESS, HAVING ACQUIRED AND DEVELOPED MORE THAN $2.5 BILLION OF AFFORDABLE AND MARK-RATE PROPERTIES THROUGHOUT THE UNITED STATES.

GHC acquires more than 8,000 units through steady acquisitions of more than 1,000 units per year.

GHC launches the ALL WAYS UP Foundation to focus on seniors and children around the country who need a helping hand, providing meal programs, medical help, scholarships and summer camps for thousands of people around the country.

GHC establishes its presence in the Colorado market as one of the largest Low Income Housing Tax Credit and Affordable Housing owners in the region with more than 26,000 affordable units developed.

Perlman forms GHC to focus on acquisition of affordable housing.

GHC buys out its limited partners’ interests to ensure the longterm ownership and preservation of more than 8,100 units.

GHC establishes PK Management to elevate the quality of operations and establishes regional offices
in Cleveland, OH and Greenville, SC.

GH Capital is launched as an investment vehicle for joint ventures with other affordable housing owners and non-profits organizations seeking capital partners.

GHC portfolio increases to 20,000 units in more than 170 properties with 600+ team members around the country; continuing to pursue its goal of being the highest quality provider of affordable housing in the country.

GHC hits milestone of having given more than 1,000 college scholarships to scholars living in affordable housing.

GHC Housing Partners’ Founder and CEO is responsible for the company’s vision, strategy and operational oversight. Since 1987, Mr. Perlman’s career has encompassed a wide spectrum of acquisitions and development throughout the United States with a specialization on affordable housing. Mr. Perlman acquired his first Project-Based Section 8 property in 1993, which later that year became his first low-income housing tax credit property. Today, Mr. Perlman is the key principal in more than 30,000 units, 250 partnerships and more than $2.5 billion of real estate.

Mr. Perlman is widely known at HUD offices and state housing agencies throughout the

United States and has longstanding relationships with Fannie Mae, Freddie Mac and FHA,

as well as some of the largest financial institutions in the country. His philosophy of operating Section 8 properties to market-rate housing standards started with his first acquisition and holds true today as he owns and operates some of the highest quality subsidized housing in the United States.

In 2009, Mr. Perlman formed the ALL WAYS UP Foundation to help low-income residents living in GHC properties improve their lives through educational scholarships, ongoing mentoring and emergency sustainability grants for food, clothing and shelter.

Mr. Perlman is a native of Los Angeles, CA and is a large supporter of numerous charities throughout the United States. Mr. Perlman attended Boston University where he graduated from the School of Management with a degree in Accounting.

THE GHC HOUSING PARTNERS TEAM IS COMPRISED OF THE MOST SEASONED VETERANS IN THE AFFORDABLE HOUSING INDUSTRY. 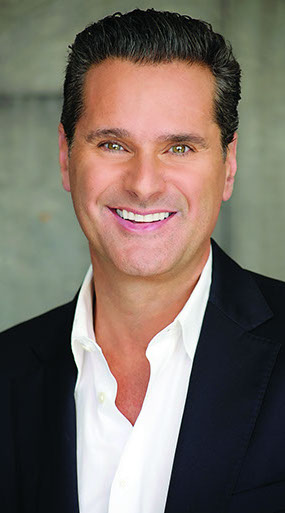 Michael Clark oversees strategy and direction for the firm and oversees its private equity and investment arm, including management of the family office for the partners of GHC.

Mr. Clark has been an adjunct professor at Columbia University’s Graduate School of Real Estate since 2006, where he co-founded courses in Real Estate Development and Private Equity. Currently, he is a Board Member of Impact Network, an e-learning nonprofit that builds and operates schools in Zambia, and on the board for the ALL WAYS UP Foundation, a nonprofit committed to bridging the gap between ambition and achievement for children in low-income communities. He was a co-founder of Futurism, a media company focused on transformative technologies and is the Executive Chairman of Parallel Markets, a software platform for providing liquidity for privately owned assets.

Mr. Myronowicz is a founding partner at GHC Housing Partners (“GHC”) where he focuses on new ventures, asset management, strategy and risk management. He also oversees various aspects of the internal family office operations and investing activities for the firm’s partners. In conjunction with his role at GHC, Mr. Myronowicz is the co-founder and chairman of Orange Grove Legacy Partners, (formerly Hutcheson Investment Partners), a Los Angeles-based family office investment fund. With more than 20 years of fund investments in public and private markets experience, Mr. Myronowicz has been a principal investor for the majority of his career. He has significant experience in real estate, corporate work outs/special situations, business operations and private company transactions. His background includes serving as a tenured CEO for a family office and was the President of a specialty finance business and a Ventura County-based logistics company. Prior to his C-level roles, Mr. Myronowicz held various positions as an investment banker at Author Andersen Corporate Finance and USBX Advisory Services. He earned a BBA in Finance and Management from the University of Southern California’s Marshall School of Business.

Mr. Myronowicz currently serves on the Board of Directors of two Southern California-based private companies, and has served on the board of counselors for the University of Southern California Athletics Department. He is also actively involved in philanthropic organizations, such as the Hiller Aviation Museum and the ALL WAYS UP Foundation. 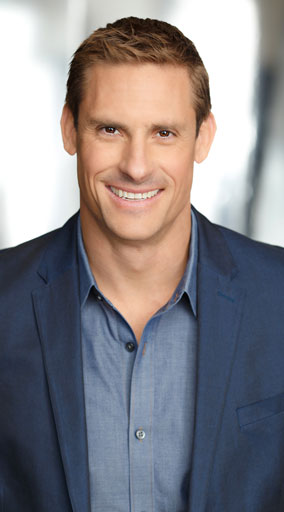 As the President of GHC Housing Partners, Mr. Miller oversees the acquisition, debt and equity structuring and stabilization of new acquisition and development projects.  He is also responsible for managing personnel and works closely with ownership to guide the vision and operations of the company. He joined GHC Housing Partners in June 2013.

Previously, Mr. Miller co-founded Sureharbor in 2007 where he was a managing principal of its consulting practice, specializing in representing developers and nonprofits in public finance and affordable housing. Prior to that, he was a principal at DPFG, a national real estate development consulting firm.

Before his days with DPFG, he worked at Affordable Residential Communities (ARC), a national Real Estate Investment Trust, where he assisted in the acquisition of more than $250 million in assets and served as the lead analyst in the reorganization and recapitalization of ARC in preparation for its billion-dollar IPO.

Throughout his career, Mr. Miller has been responsible for structuring more than $2 billion in bond, tax credit and conventional financing transactions and analyzing and negotiating numerous development agreements and other public financing agreements. Mr. Miller serves on the board of the Foundation for Affordable Housing, a national nonprofit specializing in affordable housing. He attended the University of Colorado, Boulder and graduated as a member of the dean’s honor list with a dual bachelor’s degree in business and urban planning. 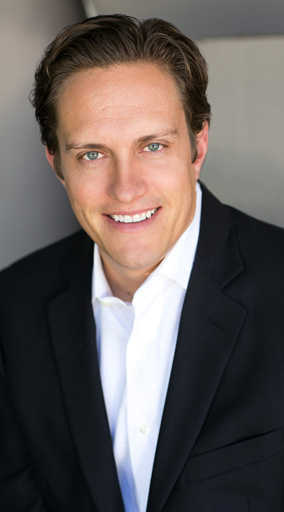 GHC Housing Partners’ chief financial officer is responsible for all financial operations, including cash management, investment reporting and tax and financial planning. Ms. Della Ripa joined GHC in 2002 and plays an active role in overseeing the financial aspects of the company and its affiliates.

Ms. Della Ripa has extensive experience in real estate accounting, finance and operations, and more than 20 years of experience as an accountant, chief financial officer, business manager and tax and financial adviser.

After receiving her bachelor of science degree in accounting from Arizona State University, Ms. Della Ripa began her accounting career with the real estate accounting firm, Kenneth Leventhal & Co where she became a licensed CPA and, thereafter, transitioned to business management for music entertainment clients.

Prior to joining GHC, she acted as chief financial officer for Media Ventures, an entertainment company where she managed the business and personal accounts of music industry executives. She has extensive experience handling sophisticated multimillion-dollar financial transactions in both the real estate and non-real estate markets. 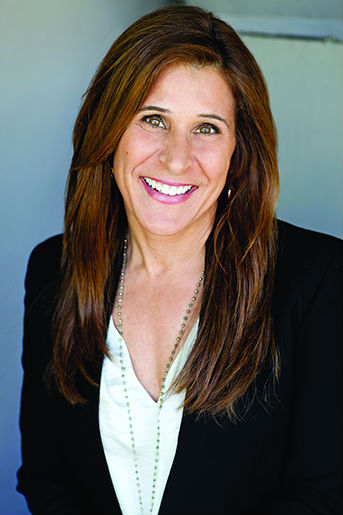 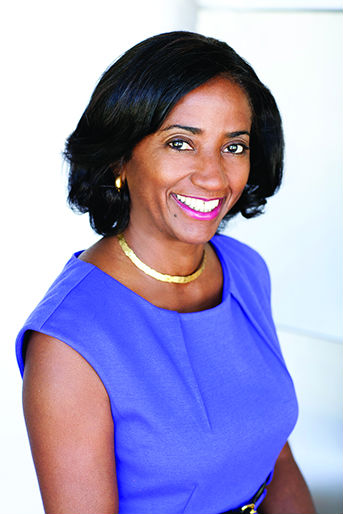 Ms. Lawshe joined the company in 2002 and is responsible for providing leadership to the acquisition and development team. She has extensive experience with the use of low-income housing tax credits, multi-layered financing structures and HUD project-based rental programs, as well as conventional financing. While at GHC, Ms. Lawshe has been responsible for the acquisition and financing of approximately 15,000 units exceeding $750 million dollars in value.

Ms. Lawshe has more than 20 years of experience in real estate development and finance. Prior to joining GHC, Ms. Lawshe served as the chief executive officer of A Community of Friends (ACOF), a Los Angeles-based nonprofit development organization. Under her leadership, ACOF produced approximately 800 units in Los Angeles, Orange and San Diego counties, and raised more than $100 million in capital from private and public sources.

Ms. Lawshe obtained an MBA, with a concentration in real estate finance, at the Anderson School at UCLA and a bachelor of science in industrial management/industrial engineering from Purdue University. 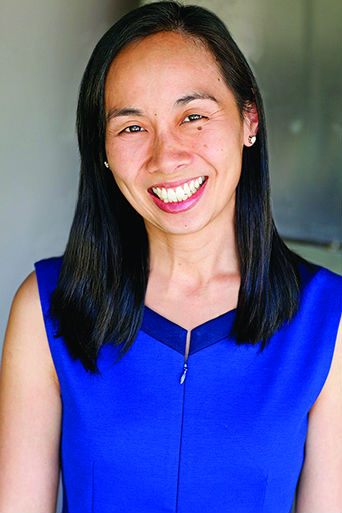 Mrs. McDowall joined the company in February 2012. She is responsible for overseeing the entire acquisition, due diligence and closing process for new acquisition along with the property’s recapitalization, tax credit application and renovation process. 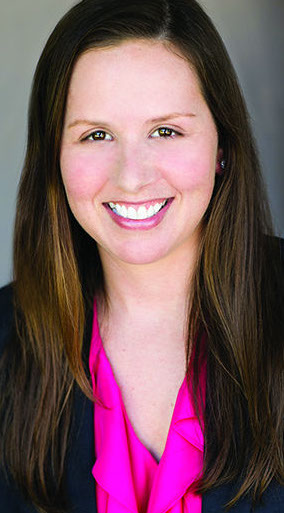 After joining GHC Housing in July 2013, Ms. Schneider became responsible for the recapitalization and renovation of existing assets as well as overseeing the acquisition, due diligence, and closing process for new GHC acquisitions.

Prior to joining GHC Housing Partners, Ms. Schneider served as director of fund investments for Vestar, assisting with fundraising efforts and overseeing the acquisition process for retail opportunities throughout major metro markets in the West. Her prior experience also includes seven years at Lubert-Adler, a real estate private equity fund with more than $16 billion of assets, where she was a vice president in the Santa Monica office and responsible for establishing and maintaining joint venture relationships in addition to acquiring and asset managing a 1.1 million-square-foot portfolio of West Coast retail properties. In addition, she spent three years creating and managing joint venture platforms across a myriad of property types at Heitman in Chicago.

Ms. Schneider graduated from Northwestern University with a bachelor’s degree in economics. 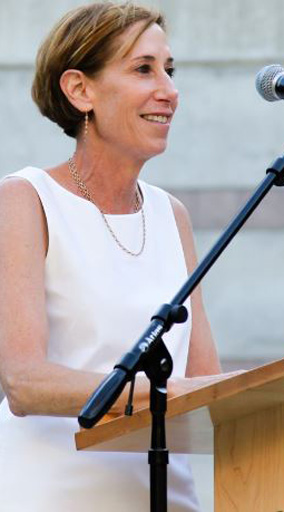 Executive Director of ALL WAYS UP Foundation

Lee Schube is the Executive Director of ALL WAYS UP, working to increase the Foundation’s impact on the lives of low-income youth and families. Lee has more than 10 years of multifaceted experience working in senior management positions of youth-oriented nonprofits. She is a trained lawyer and spent her early working years specializing in corporate law at a large international law firm. After moving to Los Angeles and serving for five years as the In-House Counsel for the founder of Redken Hair Products, Lee took a break from practicing law to spend time raising her two sons.

Lee began her work in the non-profit sector at Heart of Los Angeles (HOLA), an organization that provides underserved youth with free academics, arts and athletics programs. At HOLA, she served as the Director of Foundation and Corporate Relations and External Affairs Advisor, managing a grant portfolio in excess of $1 million. After spending two years as the Development Director at 826LA, Lee returned to HOLA as the Communications Director, developing and implementing the marketing, public relations and communications strategies for the organization.

Lee received her undergraduate degree from Lafayette College and her law degree from Fordham University.